Frank Sinatra is one of the best known and most respected artist in the world of jazz.
The distinguished singer and actor published more than 70 albums, won 3 Oscars, 8 Grammys and even Golden Globes

In the Frank Sinatra Show Sári Évi, Czutor Zoltán and Majsai Gábor play his best hits with the collaboration of Fourtissimo Jazz Orchestra.
Guest artist: Oláh Dezső pianist
The show can be upgraded with further artists on demand.

Video of the show is available on this link. 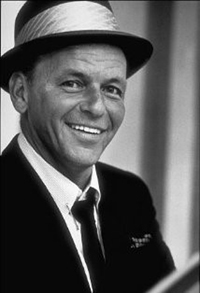