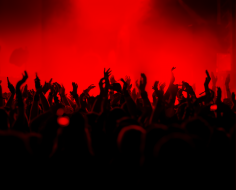 Whitney Houston is a real icon who is the most awarded female artist in the world. She received 2 Emmy-s, 6 Grammy-s, 38 Billboard Music Awards and 22 American Music Awards which are only small display of the sum of her 415 awards. Another indicator of her fame are the 170 million copies she sold along her carreer.

We first organised the show by request of 90.9 Jazzy Radio on the 27 of April 2012 on the stage of Millenáris Teátrum with singers and musicians who were somehow inspired by the legend and her work.

In the production participated Zséda, Szekeres Adrienn, Pély Barna, Veres Mónika "Nika" and Singh Viktória with Jazzy AllStars.
After its devastating success the production went for some picnic in the country and hereby became even bigger success in the form of several great concerts.
The show with special video effects last 120 minutes

Video of the show is available on this link. 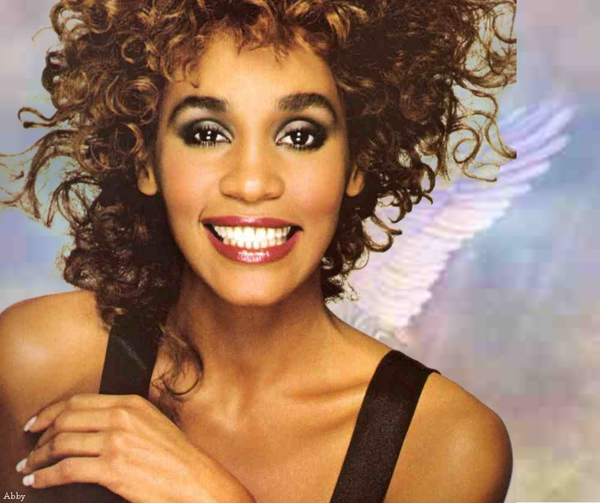